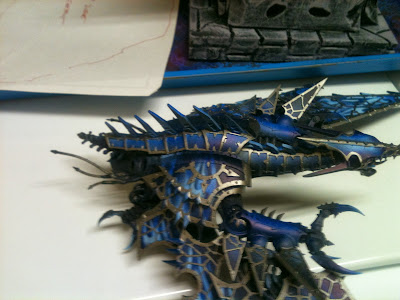 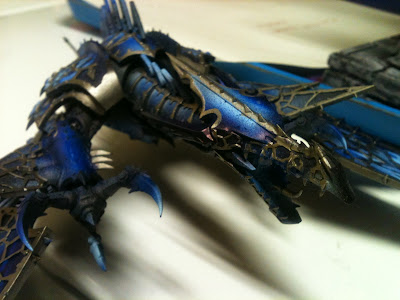 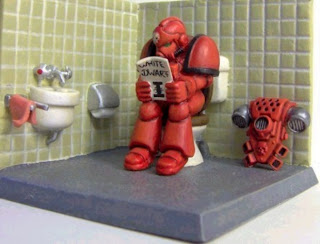 Overall this is a simple and effective list I believe can win a number of GT's right now. Although we still need it to win one of the bigger GT's competitive track tournaments signs are looking good right now. It has excellent awnsers to both Eldar and Tau as well as Daemons. So only more time and more GT's can tell if this is the Meta breaker army we want. I kow I will be dropping my Eldar to play this army here on out.
Posted by Kevinmcd28 at 11:46 AM 6 comments: